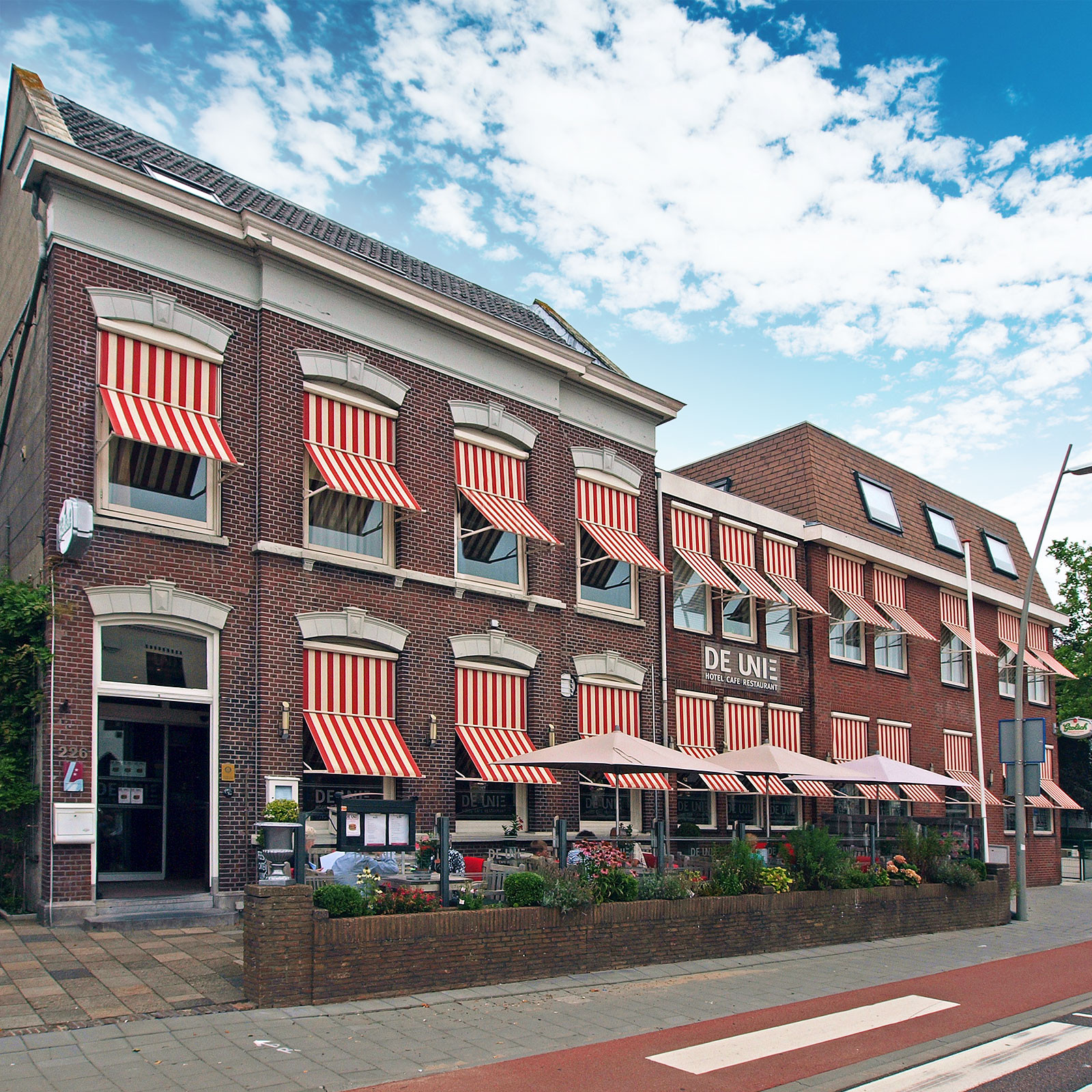 reBirth entered into an off-market purchase agreement with an Amsterdam-based investment company to acquire hotel “De Unie” at Kerkweg-Oost 226-228 in Waddinxveen.

The hotel, active since 1937, consists of 17 hotel rooms, an apartment, a grand-café restaurant, two meeting / banquet rooms and a terrace with a total area of ​​1,045 m2. Due to the current market conditions, the current operator will close down its business.

The location of the property is very favorable with a central location in Waddinxveen just after the bridge, making larger cities such as Gouda, Rotterdam, Leiden and The Hague easy to reach.

reBirth intends to transform the building into apartments, whereby an attempt is made to do justice to the historic catering function. Continuation of the hotel operation is also a possibility if a new operator can be found. Conversations with all stakeholders are currently ongoing to reach a favorable outcome.